Muhammad Anis graduated from the Faculty of Engineering, Universitas Indonesia majoring in metallurgy in 1983. He then continued his education and earned his doctoral and master’s degree in metallurgy from School of Materials, University of Sheffield, UK. Muhammad Anis has held a various position within the Faculty of Engineering, among others as Vice Dean for Academic Affairs (1993-1997), Vice Dean for Cooperation (1997-2000) and Director of Extension Program for two terms (1993-2000). He was in member of the university’s Senate (2000-2007). He was Universitas Indonesia’s Director of Education for the terms 2003-2007 and was appointed a Vice Rector of Academic for the Term 2007-2012. In 2013, he was appointed as Interim Rector of Universitas Indonesia and was elected as a Rector of Universitas Indonesia for the term 2014-2019. 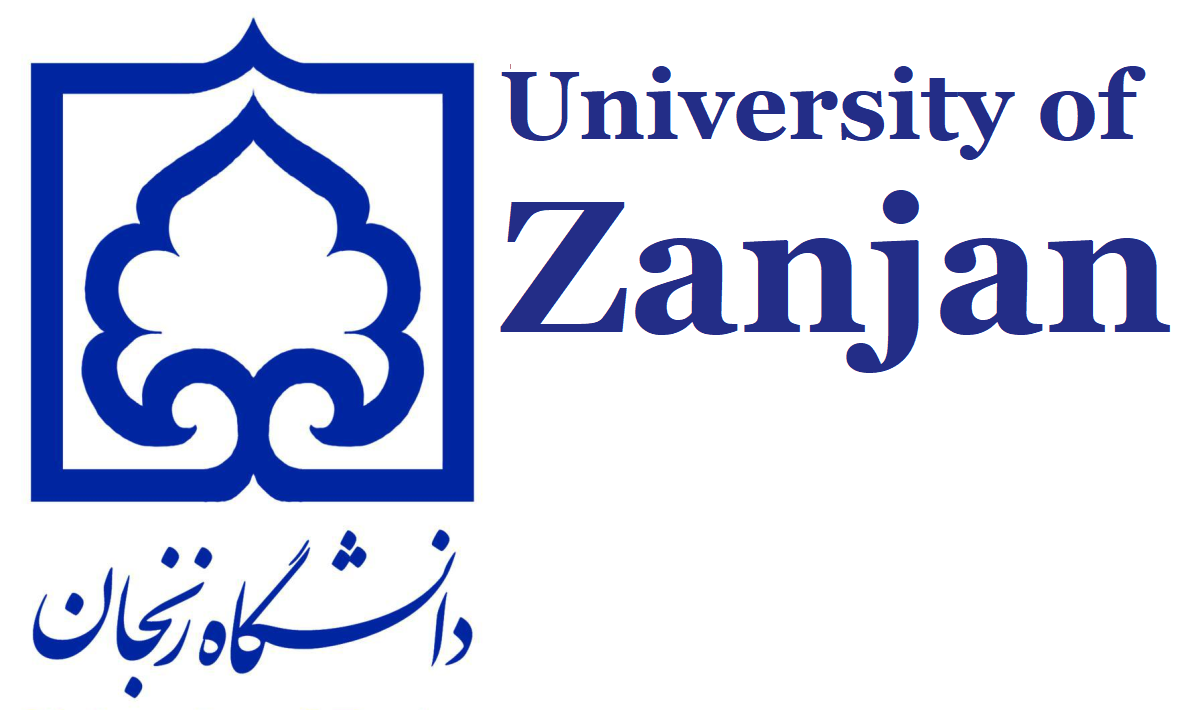 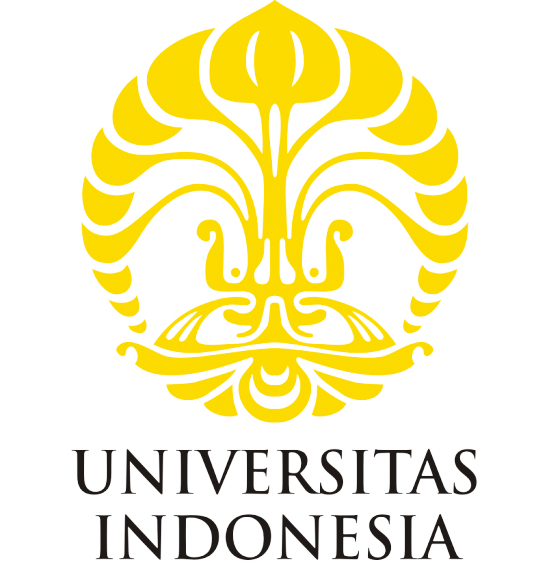