For the last 10 years, UI GreenMetric has become one of the flagship programs of Universitas Indonesia that ranked universities throughout the world according to appointed indicators of campus environmental issues such as setting and infrastructure, energy, waste management, water, and transportation, and education. This ranking is one of the university’ efforts in promoting sustainability on campuses and also in involving stakeholders in any kind of effort to create a sustainable environment.  The ranking is conducted through an online questionnaire system in which each university provided data about sustainability indicators. The data then automatically processed into a ranking. 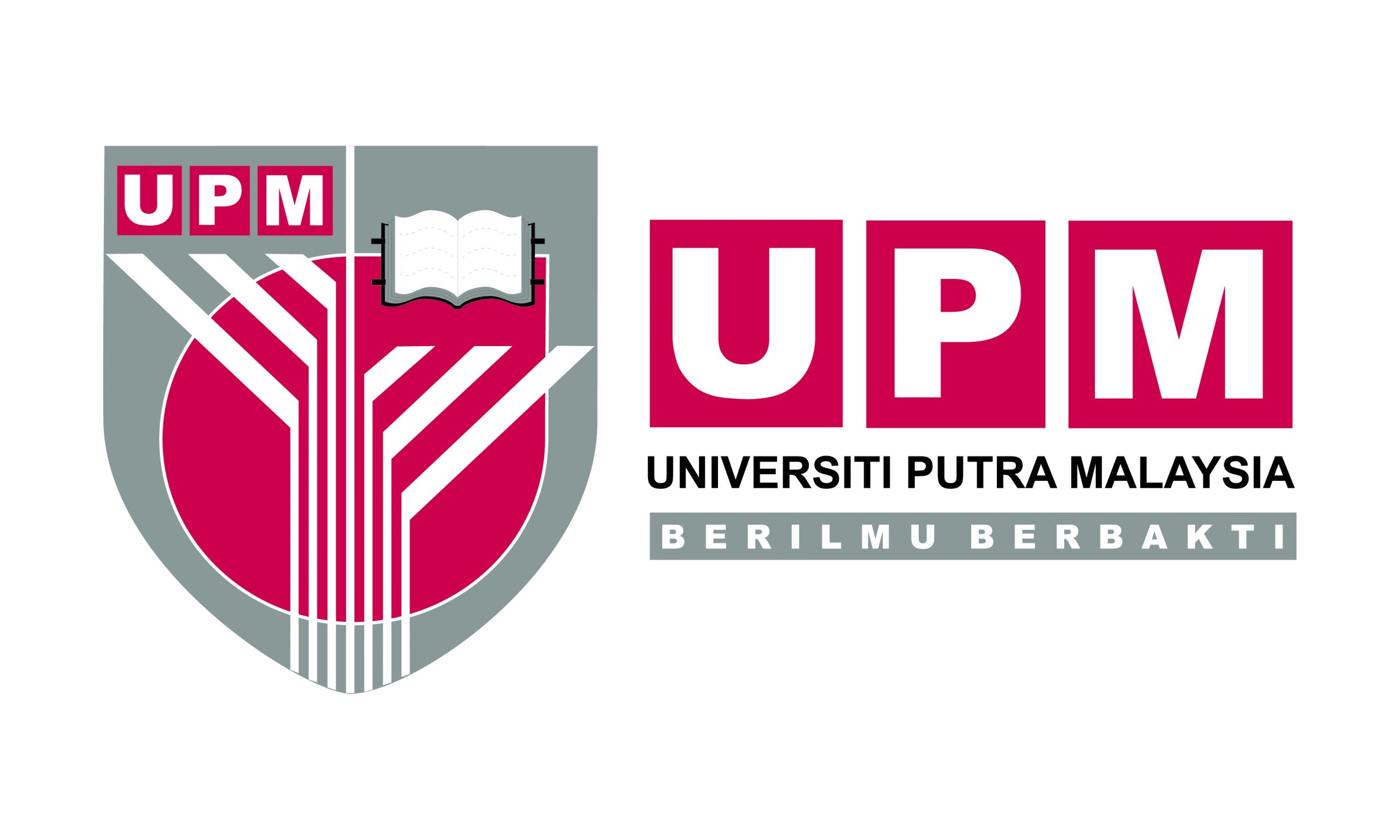